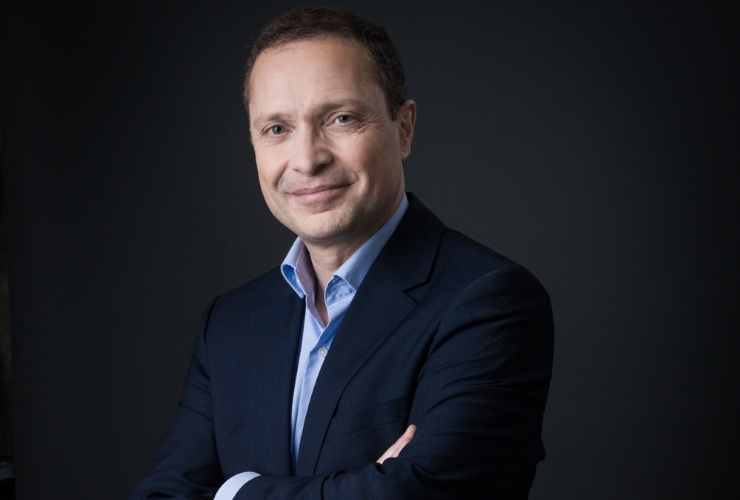 As of June 1, 2021, Guy SASSON takes over from Prûne MARRE at the head of BBGR France.

After training as an engineer, Guy began his career within the Shell Group in Marketing / Sales functions before joining the Boston Consulting Group in 1997.

After nearly 12 years in General Management positions in the graphic arts sector and in particular within Kodak, Guy joined the Essilor Group in 2012 where he held the position of Instruments and Low Vision Director for France.

He joined BBGR France in 2017, as Sales Director.

Over the past 4 years, Guy SASSON has made a strong contribution, with the support of the sales teams, to the rise of Nikon on the French market and thus to the development of BBGR.
“I am very happy to succeed Prûne MARRE and to have the honor of taking the reins of BBGR France. During the past 4 years as Sales Director, I have made customer satisfaction my priority: an ambition shared by all employees who work on a daily basis to continue to register BBGR as the essential ally of its optician partners. We will continue to strengthen this relationship of trust, by supporting them ever more in creating value and developing their activity and by relying in particular on Nikon Optical Lenses, the brand of outperformance!” Guy SASSON.
Prûne MARRE joined the Essilor Europe Management Committee on June 1 as Vice-President of the “North” region, where she will be in charge of all the group’s networks for the UK, Ireland, Benelux and Nordics countries.

Certifications and labels, proof of BBGR’s commitment and responsibility

BBGR uses cookies to provide you with the services and features offered on its Site, with the aim of improving your browsing experience, analyzing the performance of the site, and personalizing the advertising content sent to you (Google, Youtube , Doubleclick), to share and distribute content on social networks. We keep your cookie settings for a period of 1 year. You can change your cookie preferences at any time by clicking on the “Manage Cookies” tab, accessible at the bottom of all pages of our website.

By authorizing these third-party services, you agree to the placement and reading of cookies and the use of tracking necessary for their proper functioning.
Allow all cookies: